Tummy tuck – will I ever recover?

Home / Tummy tuck – will I ever recover?

Tummy tuck – will I ever recover?

Abdominoplasty owes its popularity to the development of the surgical techniques that provide spectacular results such as rapid recovery and well-concealed scarring. The recovery balances between willingness to get the body back to its original state and need for the body to have enough time to recover. 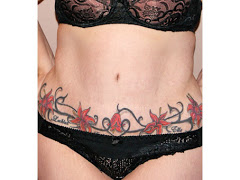 Twenty years ago, patients were advised to lie after the surgery, which brought about numerous problems, including venous thrombosis. For a while, they were advised to start moving immediately, but it didn’t go without problems – wounds opened and infections were common. As is always the case, the right measure is somewhere between these two extremes. Here is how I advise my patients:

You should rest in bed and get on a diet. Lightly raised head and bent knees allow good ventilation of the lungs as the tension on the stomach stitches is reduced. You shouldn’t get up during the first days, unless you have to go to the bathroom. Too many movements can separate the layers of the tissue underneath the skin can cause sera or hematoma. Compressive clothes should be worn all the time, because it accelerates the healing, reduces the swelling and affects the final look. The drain serves to remove blood and fluids from the wound. No matter how unpleasant can a drain be, it’s very useful and it stays in the wound for 2 – 5 days. The bandaging is done on a daily basis and it comes down to replacing the gauze, spraying with antiseptics and dressing the corset. When it comes to painkillers, it is enough to take following nonsteroidal analgesics: Brufen, Diclofen or the like. There’s no reason for you to suffer. Personally I’m not fan of opiate analgesics because they give a false sense of security. Consequently, patients who start to move prematurely might get constipation, which is bad for the stomach stitches due to muscle tension. Food is quite light, with a few calories, consisting of lots of vegetables and plenty of water.

Hygiene: no shower! Moist wipes and asepsol spray will do the business, but you should be careful not to drench gauzes so that no wound infection occurs.

On the seventh day we have a postoperative checkup. At this point, most wounds are already healing and the patient can move freely. You are allowed to move around the apartment and get up, but you mustn’t bend forward so that the tissues don’t get separated.

Compressive clothes are still on throughout the day. There is still no need to keep your back completely straight and the position in the bed is similar to that of the previous week, with an elevated head and bent knees.

On the tenth day, on the condition that the wound is healing normally, you can have a shower with chilled water, but right after that the wound must be sprayed with some antiseptic (I personally prefer Octenisept) and be covered with a gauze.

Recovery! Now patients usually walk freely around the house and can get most of the things done. At that stage I usually say that it is important that you carefully listen to your body and just work as much as it can tolerate. Stitches are removed and wound bandaging is no more needed.

Now you can start straightening your back. It’s still not allowed to either lift or carry the weight and driving is also not recommendable. You can slowly take off compressive clothes now, every 2 hours before and after the noon.

Now you can do your usual activities – walking, shopping, going back to work. The wound is now stiff due to collagen synthesis. The sense of touch slowly returns, although the numbness in some regions is still present. The stomach swelling is still there, but it will disappear during the upcoming months.

The time will come when you will be able to enjoy the results of the operation, such as your new good look and clothes that fit you better. Some female patients are already thinking about a tattoo to cover the scar and wearing even smaller bikini. 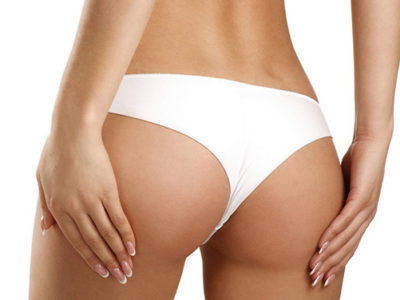 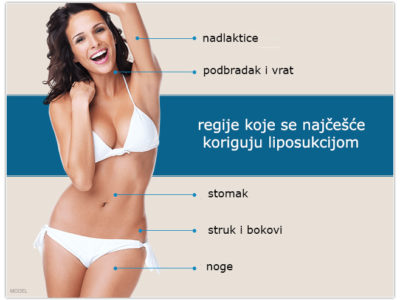 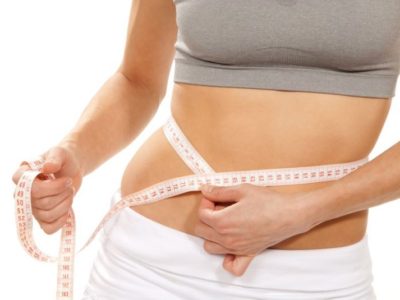 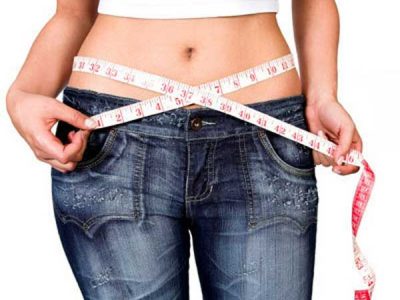 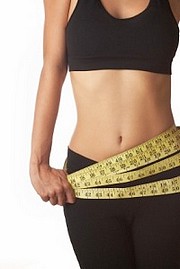 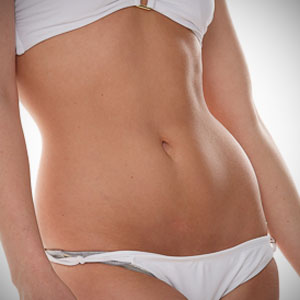 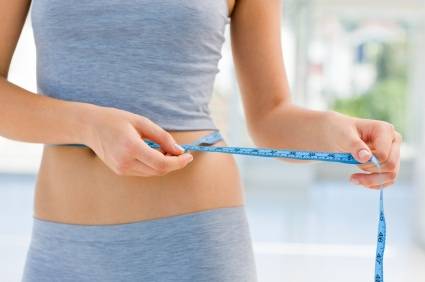 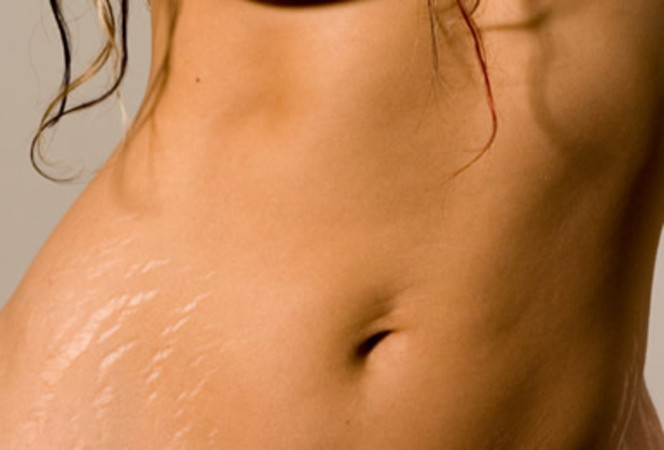 4 comments to “Tummy tuck – will I ever recover?”

You can leave a reply or Trackback this post.

This site uses Akismet to reduce spam. Learn how your comment data is processed.

This website uses cookies to improve your experience while you navigate through the website. Out of these, the cookies that are categorized as necessary are stored on your browser as they are essential for the working of basic functionalities of the website. We also use third-party cookies that help us analyze and understand how you use this website. These cookies will be stored in your browser only with your consent. You also have the option to opt-out of these cookies. But opting out of some of these cookies may affect your browsing experience.
Necessary Always Enabled

Any cookies that may not be particularly necessary for the website to function and is used specifically to collect user personal data via analytics, ads, other embedded contents are termed as non-necessary cookies. It is mandatory to procure user consent prior to running these cookies on your website.